Re-setting your North Star for the new normal

Kevin Edwards asks if the Coronavirus crisis is an opportunity for a cultural reset, does organisational start-up provide any clues on how to achieve this?

We’ve likely heard the phrases ‘new normal’, ‘next normal’, and even ‘Covid now, Covid next’ many times now.  Leaders are being told to get back to the organisation’s purpose, its North Star, to help employees make sense of the shock caused by the crisis as well as shape and transition to a ‘new normal’.  Does the unnatural pause created by the Coronavirus crisis present leaders and managers with an opportunity to reset their (health and safety) culture?  If so, can we get an idea of what this might look by considering how leaders shape culture during organisational start-up.

How does culture ‘happen’?

A while back I had interim responsibility for leadership and organisation development for a company that grew from seven regional senior managers to 3,500 managers, supervisors and colleagues very quickly.  In just 18 months, the organisation had in place the infrastructure, processes and people capable of delivering a service to its customers, 24/7, when an incident happened that made us realise that while we were doing all this, a culture had established itself. ‘When and how did that happen?’ we asked ourselves.

To help answer this question, I revisited the literature on how culture forms and came across this definition by Edgar Schein:

‘Organizational culture is the pattern of basic assumptions that a given group has invented, discovered, or developed in learning to cope with its problems of external adaptation and internal integration, and that have worked well enough to be considered valid, and, therefore, to be taught to new members as the correct way to perceive, think, and feel in relation to those problems.’

So, when groups have to solve their own problems, they come up with solutions that work well enough more than once, to soon become ‘the way we do things around here’.  This explained a lot, since the workforce, supervisors and managers were presented with new and novel situations every day, as you’d expect during start-up (or when facing a seismic disruption to business such as the Coronavirus crisis?).

So how can leaders make a difference to those early forming stages of culture? Schein highlights the difference between culture creators and culture reinforcers.  The creators are the primary mechanisms for creating culture:

Whereas the reinforcers are the primary mechanisms for embedding culture:

For those first 18 months, we had consciously worked on the reinforcers but had been less systematic when it came to the creators – on reflection, we assumed that the culture would shape itself to the reinforcers in place.

Starting with a start-up

A few years later I was asked to support the General Manager of a large warehouse that was more-or-less still a shell; it had racking, and a few floor markings but no product.  The soft launch was a month away, the management team and supervisors were in post and they were still recruiting team colleagues when they had their first LTI.  I revisited some of those earlier lessons and Schein’s insightful definition, then we – the General Manager, his management team and I re-grouped.

We spent time unpacking and understanding the mechanisms by which culture forms i.e. the culture creators, and their leadership role in this:

• Leaders set out and impose their vision, goals, beliefs and values about how things should be done – if they can do this then it will gain early compliance, but it will not automatically produce the desired safety culture.

• People will initially follow what is required of them, and if this leads to success and feeling good about their relationships with others then the leader’s beliefs and values are confirmed, reinforced and shared. Our leaders needed to ensure that positive relationships were formed within and between teams, and between line managers and their colleagues.  Do this successfully, and these beliefs and values become shared through a sense of ‘community’.

• People continue to act on these beliefs and values; if success continues then this is the ‘correct’ way to think, feel and act. The security of a vision, goals, beliefs and values that provides initial success has the effect of reducing the anxiety associated with uncertainty and ambiguity during start up.

We then set about answering three key questions implied by the above:

1. How can we set out and impose our vision, goals, beliefs and values about how things should be done?

I asked the management team ‘What have you already noticed that doesn’t meet your beliefs and values, including those you haven’t yet commented on?’ This enabled us to work backwards and agree what their shared beliefs and values were. We then moved forward with confidence to identify the key acts and behaviours they needed to pay attention to.  For each one we articulated the safety message that they would state clearly whenever they were discussing it.

I then asked, ‘What would be the simple and powerful question, one for each act or behaviour, that they could repeatedly ask colleagues?’.  We also explored how to genuinely and emotionally react in-the-moment when they saw someone exhibit the desired act or behaviour, or when someone violated one of these beliefs and values.

Imagine spreading Marmite very thinly on your toast at breakfast – it’s not long before the taste has gone from your mouth.  Spread it thickly and you get an intense Marmite experience and the taste stays in your mouth much longer – even when you can no longer physically taste it, you can still recall it.  This is the Marmite effect. Can you create an intense Marmite experience when you interact with your team so they still think about and carry out the correct, safe act when you are not physically with them?

We then created a specific plan of how and when they would systematically notice, ask, comment and reinforce these core acts/behaviours.

2. How can we ensure early success?

I wanted to avoid the management response to this question e.g. to set clear goals, and make sure we focused on culture, so we revisited Schein’s definition. This got everyone thinking about the ‘problems’ the supervisors and colleagues were having to ‘cope with’ for which their solutions were already forming the building blocks of the emerging culture.  Inevitably, this discussion looped back to the acts and behaviours they had already noticed and why these were manifesting.  However, the specific problems were simply a vehicle for the more meaningful learning that emerged from the discussion, namely the leader’s role is to:

• Know the problems their teams face

• Help shape the solutions ensuring people know how these align to the leader’s vision, beliefs and values

• Manage everyone’s perceptions of the outcome i.e. what constitutes success and failure and the reasons (attributions) for; this again done in a way that positively reinforces the values, beliefs and values

3. How can we ensure people feel good about their relationships with others?

We focused on the following areas:

The Coronavirus has created novel, uncertain and uncontrollable challenges.  If the crisis created a cultural shock for your organisation, then perhaps this is also an opportunity to reset certain aspects of your culture.  If so, knowing how culture forms during start-up may provide some clues how to achieve this. 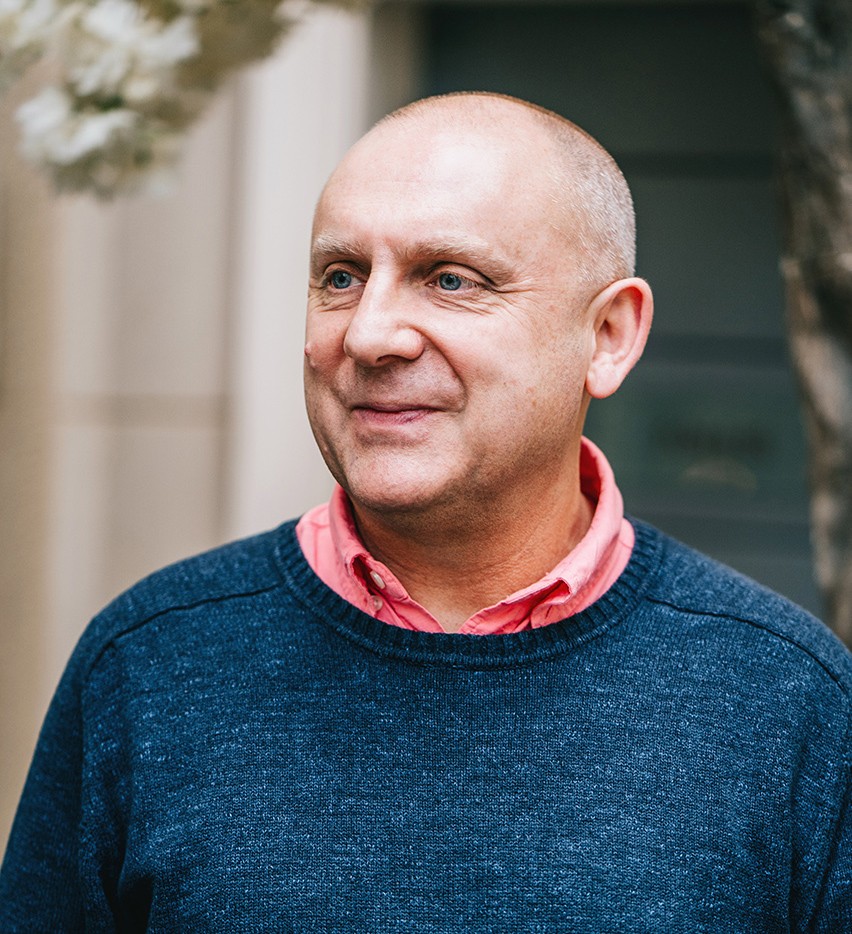 Kevin Edwards has over 25 years of leadership and organisation development experience, he has an MSc. in Organisational Behaviour from Birkbeck College, University of London. He is a trained facilitator and has consulted and coached internationally across a range of sectors. Kevin seeks to support his clients at every stage of their cultural journey, and ultimately help them realise the benefits of their change programme.

About the Author: carl