A version of this article featured on SHP recently…

We’ve all had experience of uncivil behaviour at work in one form or another. It’s a growing, insidious problem. Colin Hewson, Lead Consultant at Tribe Culture Change, has advice for leaders about the impact on company culture and what can be done about it.

Incivility is well documented as being an issue in the NHS where waiting lists are long and patience may be short, but it’s possible to see it elsewhere and sometimes to a far more detrimental degree. 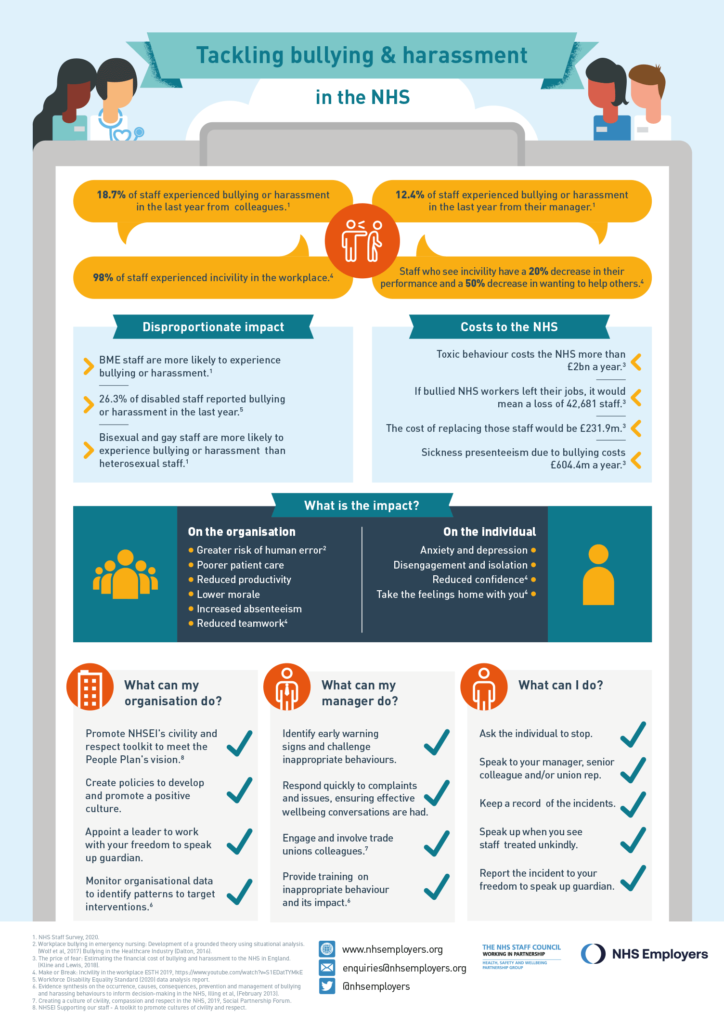 It’s the everyday negative communication behaviours encountered at work between colleagues. There might be blunt phonecalls, abrupt emails or a refusal to help. It could take the form of inconspicuous eye-rolling or more full-on outbursts, or possibly sarcasm and passive aggressive behaviour.

Incivility can also take much more subtle forms and is often prompted by a lack of thinking and judgement rather than actual malice. Think when senior leaders send emails during presentations or managers take the praise for a team effort. Although these acts may appear more minor, they add up and still have a detrimental impact on engagement, health and wellbeing, morale, and company culture.

The impact of incivility on organisational culture

Research carried out with 800 managers and employees spanning 17 industries shows the far-reaching impact of uncivil communication:

Below are some culture-specific impacts and how to combat them:

Incivility closes down opportunities for organisational learning. Often, it’s the people doing the frontline work who have the answers managers need. But because managers don’t ask workers questions in a certain way, or perhaps they fail to ask, the learning is lost.

To combat this, managers need to be genuinely interested and make it clear in their language that they want to help their colleague. Simply stating “I need your help” increases transparency and avoids confusion.

Engagement must always be more than a tick box exercise. Be humble, be authentic, be fallible! US President, Harry Truman, said, “It is amazing what you can accomplish if you do not care who gets the credit” and it’s so true.

I sometimes think that the way people speak to each other stems from a lack of confidence or knowledge on the senior person’s part. Perhaps they’re new in post and are overseeing people who’ve been doing their job for years. As a result, they take a domineering stand point – that “don’t question me, just get on with it” attitude. But those that show vulnerability get far better results.

Within healthcare, I’ve heard different approaches. I read about a US surgeon who actually said to theatre staff, “Your job is to stop me killing this person so please speak up.” But many others don’t like being challenged and a consultant once told me, “I can’t think of an instance when a member of my team would need to challenge me.”

Prevents the development of a psychological safe environment

‘Psychological safety’, as defined by Professor Amy Edmondson, is ‘a shared belief that the team is safe for interpersonal risk-taking’. For leaders, how you react and respond to other team members is the critical aspect in creating psychological safety. Workers must feel that they can speak honestly without fear of uncivil treatment.

If people don’t feel they’ll be treated fairly, they won’t speak up and it’s a vicious cycle. It’s impossible to develop a Just and Fair Culture and the organisation will be held back in terms of its cultural maturity.

Research shows we learn by engaging with each other. I was with a client last week and we were talking about the history of the organisation’s culture. They were seeing signs of improvement in engagement. There’s been a change in executives and they now talk to people as humans – they enquire into people’s lives for the other person’s benefit rather than for their own. They ask people about their family.

But if you talk to people like they’re dirt on the bottom of your shoe, of course there will be conflict. Incivility is met with incivility. This in turn leads to fear, stress, anxiety, bullying, harassment, and wellbeing issues.

The role of leaders

Leaders set the tone, so be aware of your actions and of how you come across. It’s about making time for people and building positive relationships. Give your team your full attention and show you care. Build trust by standing by your word. If you fail to do what you’ve promised, people lose faith.

I regularly hear leaders say, “We have weekly team meetings… well, actually, it’s months since we had one…” Production often gets prioritised.

The old proverb by Johan Thorbecke (1798–1872), a Dutch liberal statesman, says ‘Trust arrives on a tortoise, but leaves on horseback’ describes the essence of trust and its vulnerability. Trust is essential for any kind of relationship, but for working relationships it’s vital.

Is incivility affecting your organisation?

We can help you change your company culture. Get in touch to discuss how.

About the Author: Colin Hewson