Success, but at what cost? - Tribe Culture Change
15607
post-template-default,single,single-post,postid-15607,single-format-standard,ajax_fade,page_not_loaded,,side_menu_slide_from_right,qode-theme-ver-16.7,qode-theme-bridge,wpb-js-composer js-comp-ver-5.5.2,vc_responsive

Success, but at what cost? 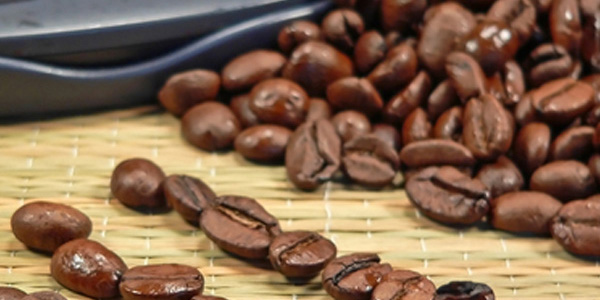 Posted at 15:24h in Investment by Nick Wharton

After my recent cycling setback, recovery is going really well. Progress has been rapid and, so far, I’m hitting all of my rehabilitation goals ahead of time. But it’s only happening through a lot of hard work: pushing myself, sticking to the physiotherapy regime and doing the sometimes difficult exercises.

Of course, it would’ve been much easier to assume the role of invalid, and sit back with my feet up, taking it easy. Though I strongly suspect that my success (recovery) will outstrip that of my fellow broken hip sufferers, because I’ve set specific goals which I’m determined to achieve.

A bit of (relative) youth and fitness also helps!

The parallels with striving for better safety or quality performance through culture change should be obvious. Likewise, there are great benefits to be had but these will not be achieved without significant input and cost.

In this case, cost is time, effort, being prepared to embrace change and yes, maybe spending some money on external guidance and support. Yet these costs should not be seen as overheads, but as an investment, which will pay dividends over time, provided you have invested wisely in the first place.

One organisation I’ve worked with over the past couple of years is now seeing these dividends realised on a grand scale. They’ve recently achieved significant, external recognition in the form of awards from a multi-national, blue-chip client for health and safety and being supplier of the year. These, along with improved performance, better staff morale and less people getting hurt represent just rewards and pay-back for all their hard work and investment over the past two years.

Contrast this with another organisation who contacted me following a very serious, high-potential incident. The outcome on that occasion was merely some significant bruising following a trapping incident. Yet another inch would probably have resulted in serious injury; another two inches would’ve been fatal.

The former would most likely have cost that particular organisation hundreds of thousands of pounds, and the latter, would probably be in the millions. Yet some one-off, bespoke sessions developed to raise awareness and deal with the specific issues that led to the incident were not delivered because of a stop on all safety training expenditure.

Clearly, this organisation mistakenly saw preventative costs as an expensive overhead, rather than the valuable investment which they truly represent.